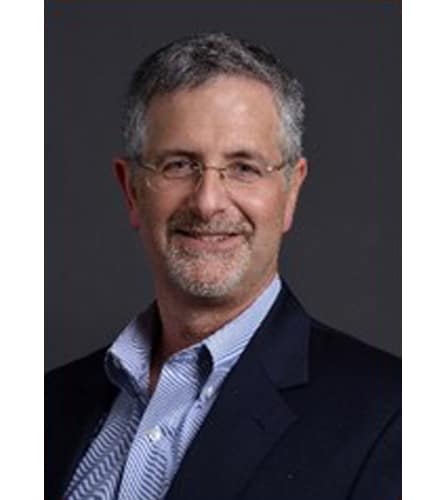 A Stamford resident for over 40 years, Bruce is a practicing CPA and regional managing partner for a top 30 CPA firm, with over 35 years of experience serving commercial and nonprofit organizations as auditor, advisor and board member. As a volunteer, Bruce is a current member of the board of Children’s Learning Centers of Fairfield County. He has held leadership positions in professional organizations such as Connecticut Society of CPAs, American Institute of CPAs and the Institute of Management Accountants. Bruce was the former Treasurer and Director at Temple Sinai in Stamford. 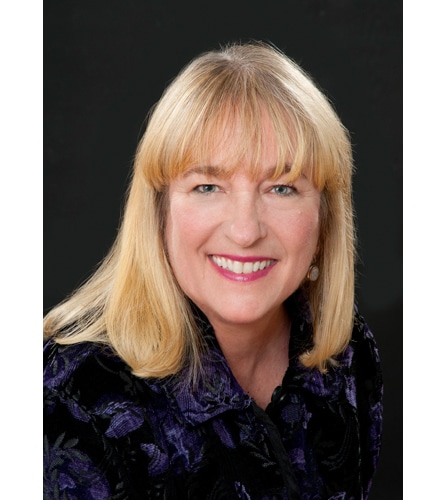 A Westport resident for twenty-five years, Sally spent most of professional career as a Wall Street economist, commuting to NYC. Sally’s volunteering started at The Conservative Synagogue and Westport Public Schools but quickly moved on to Hadassah, serving on the local chapter board in a number of positions before becoming president of Westport Hadassah chapter.

In 2014, Sally transitioned to retirement and served as the Connecticut Region president for the next three years, overseeing 18 chapters across the state. Currently, Sally advises several Northeast regions of Hadassah in budgeting and planning.

When not spending time with her husband, Larry, and her two grown daughters, she is volunteering, hiking, playing golf, vegetable gardening, cooking, and travelling. 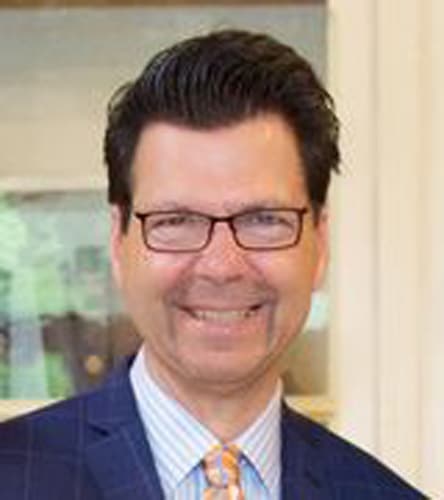 A Stamford resident, Chris was educated at Syracuse University and started his first successful positions in management in hospital administration. The majority of his professional career was spent at the Jewish Board of Family and Children’s Services in NY. First, as a shift supervisor at a NYSOMH licensed Residential Treatment Facility (RTF) for adolescents; then as the Director of Performance Improvement, and then promoted to Associate Director and Director of New Initiatives, responsible for writing RFP’s to incorporate new services at JBFCS. Currently, Chris sells real estate in NY and CT and was honored as an International Sterling Society agent at Coldwell Banker in 2017.

As a congregant at Temple Beth El in Stamford, Chris serves on the Board of Trustees and several committees such as fundraising and membership. As an Ambassador, Chris is mentoring new members and engaging the LGBTQ community. 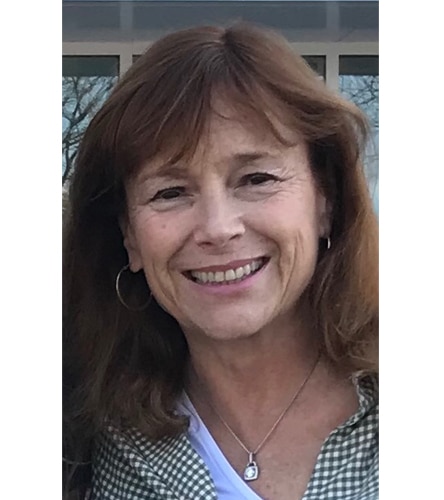 For over thirty years, Cynthia Steckel, has lived in Westport and has long been involved in Jewish causes and charities in Fairfield County.

Cynthia grew up in Manhattan. After obtaining a B.A. degree from Brown University, she worked in the video production field for five years before becoming a freelance writer. Starting with magazines, she eventually moved on to writing books and has published a total of thirteen to date, both novels and non-fiction.

Cynthia participated in the Hadassah Leadership Academy training and then went on to serve on Westport’s Hadassah board for several years. She also served on the board of Federation for Jewish Philanthropy and continues to be a member of its Allocation Committee. In addition, she is a member of the Education Committee for ADL.

We Need Your Help!

Schoke JFS helps over 5,000 families a year.
Help us to reach our year-end fundraising goal by clicking here.

If you need assistance, go to our homepage by clicking here.